The Driivz leadership team is united by a
common goal to reshape the future of
e-mobility and energy management, today 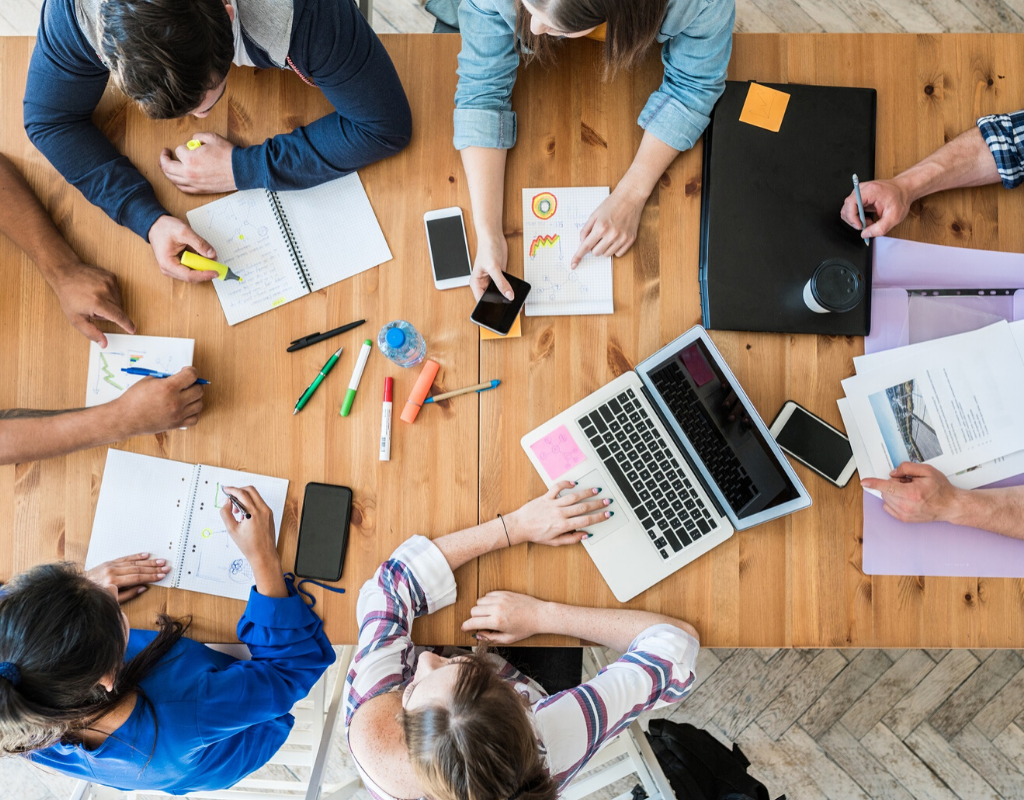 We work with the most brilliant minds in the EV industry, and we want to bring the best out of each and every one in our team, personally and professionally.

Prior to that, as Director at Amdocs (‎NASDAQ‎: DOX), Doron was responsible for the accounts that led to an $800M sale to Nextel and to T-Mobile ($300M account). Before Amdocs, Doron served as VP Products at MTS Systems Corporation, in charge of OEM relationships with Ericsson, Philips and Siemens, and was instrumental in their NASDAQ IPO (NASDAQ: MTSC).

Doron served as an advisory board member for Micronet, a leading fleet management solutions provider.

“I am fascinated by technological revolutions. I am inspired by innovation and disruptive ideas motivate me.

Luckily for me, I am in the center of two major revolutions: the mobility and energy revolutions. I’ve made it my mission to work cross-industry and to partner up with the best people around the world so that we can all create a better environment for our children and contribute to a thriving greener economy, while also making money and generating business.” 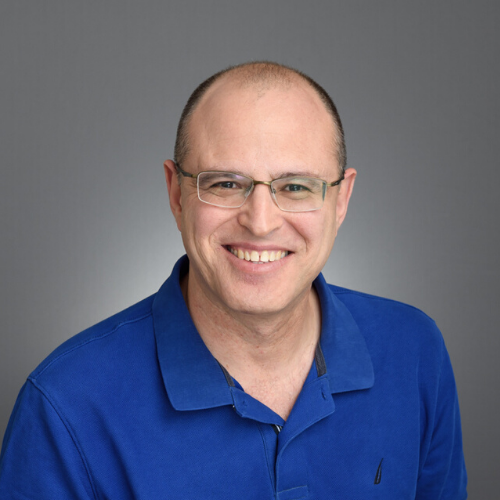 Yosi has more than 30 years of experience in system architecture, software design and development. Prior to joining Driivz, he served as partner and CTO at Omnisys, at the startup incubator VNC., and was the Head of Microsoft’s architecture user group.

Yosi is well regarded in his field and has frequently provided consulting services for high profile projects. Mr. Levy graduated as an electrical engineer from Tel Aviv University, and holds an MBA degree from the Kellogg Business School at Northwestern University Program for Executive Training.

“I love technology. It makes our lives easier, more interesting and more fun. Being part of something that makes the world a better place and helps keep our planet healthy motivates me to solve any problems that come my way.” 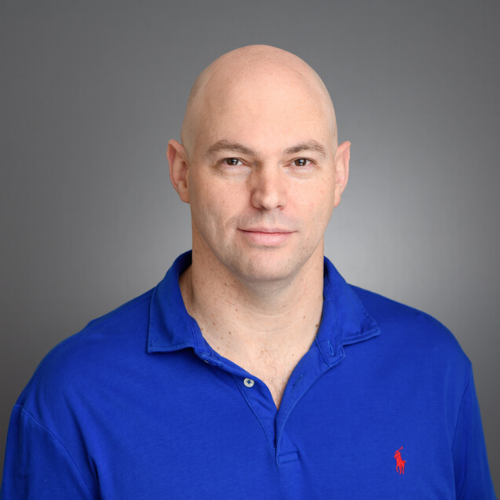 Shay brings over 15 years’ of high-tech experience in international business, financial and operating management, from leading global companies, both public and private.

Prior to joining Driivz, he served as the CFO of Toga Networks (acquired by Huawei), CFO at Odysii Technologies (acquired by Danaher) and before that, Shay had a senior finance management role at Verint Systems Inc. (NASDAQ: VRNT). Before that, Shay served as a manager at Marcum LLP (NYC) and Ernst Young (Tel-Aviv), both accounting firms where he serviced a range of clients in both audit and M&A advisory practices. Shay holds a BA in Economics & Management & Accounting (with honors) and an MBA in Financial Management both from Tel Aviv University and he is a Certified Public Accountant (Israel).

“I’m inspired and motivated by risk; starting something I have no idea how to finish, witnessing people go for something new. Anything that has the potential for failure (but not a total disaster) gets my heart and creativity pumping.” 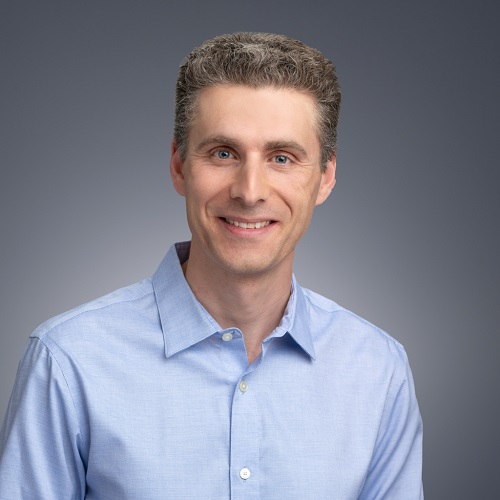 Prior to joining Driivz, Declan spent 15 years in the Utility Industry running successful sales teams in both Europe and Asia for leading companies such as Landis+Gyr, Trilliant Inc. and Bidgely.

Declan has also spent almost ten years in the electronic and networked security industry, working closely with companies like TFL, BT and BNFL. Declan holds a Degree in Engineering from University College Galway.

“Never doubt that a small group of thoughtful, committed, citizens can change the world” 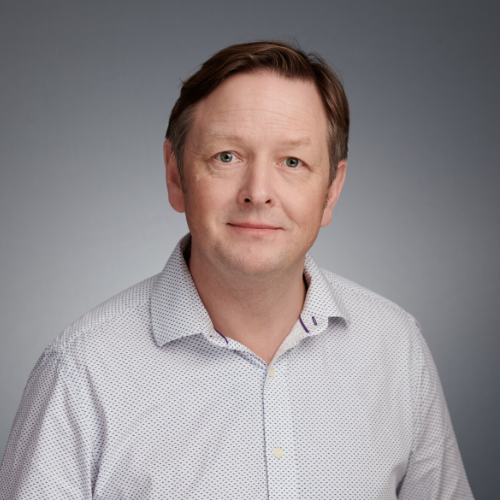 Oren has more than 20 years of experience in designing business critical products, with deep product management experience and a proven ability to understand customer needs.

Leading the products and marketing of SaaS, telecommunication, Oren has worked with big data and autonomous and electric car products from creation to mass deployments.

“Every society has things which are not ideal that can be made better through invention. I come to work every morning motivated by our technology that can solve real problems with real business value.” 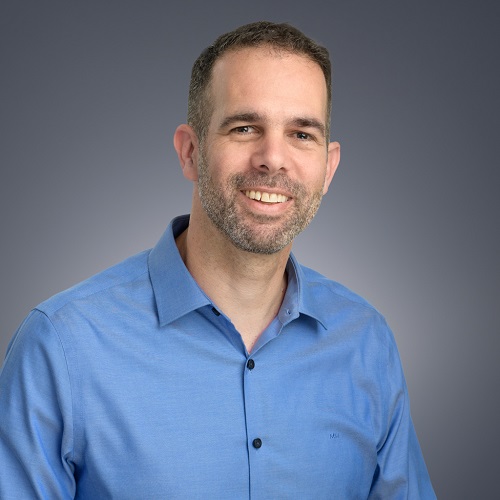 Anat has more than 25 years of experience in a variety of senior managerial Information Technology roles, project management excellence and customer success. Prior to joining Driivz, Anat served in senior positions in several companies among them Isracard (TASE: ISCD), Israel’s leading credit card company, where she managed OCIO, and Teva Pharmaceuticals (NYSE: TEVA) where she managed Global Innovative IT & Delivery. Prior to that she worked at AGC consulting, managing strategic IT projects, on time and on budget, in different domains such as telecommunications and banking. Anat is process oriented and is committed to ongoing improvements in operations and delivery.
Anat has a BSC in Economics from the Industrial Engineering at the Technion institute and holds an MBA degree from the Recanati Tel Aviv University.

“Making a difference, continuous improvement and challenges drive me both in my personal as well as in my professional life.

Remembering that customers can benefit from optimized processes and superior projects delivery makes it even more fun”. 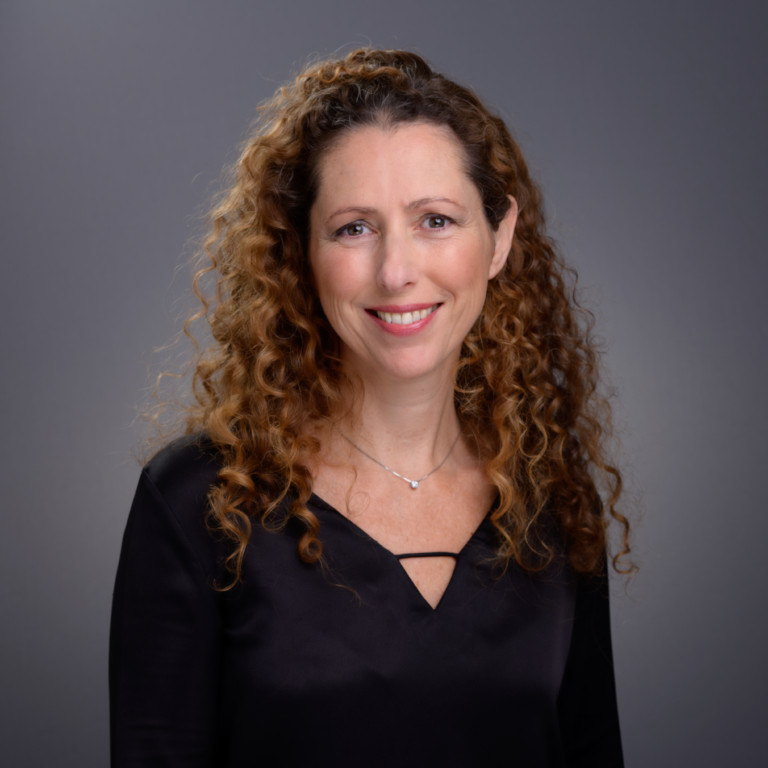 Eran is a results-driven executive with over 20 years of experience in sales and sales management for software (SaaS), information systems, and medical device companies.

Prior to joining Driivz, Eran was the General Manager of Equashield US, the Managing Director of Priority Software US, and owned his own Consulting firm. His expertise is in helping Israeli-based companies penetrate into the US Market and cultivating strong relationships with business partners and clients, resulting in large-scale financial growth.

Eran holds a degree in Economics from Bar Ilan University as well as an MBA from the University of Derby.

“I was raised with such values as giving back to the community.  Driivz shares that value on a global scale.  By joining Driivz, I get to be part of the revolution that uses cutting-edge technology to realize the potential of sustainable energy, making the world a better place.” 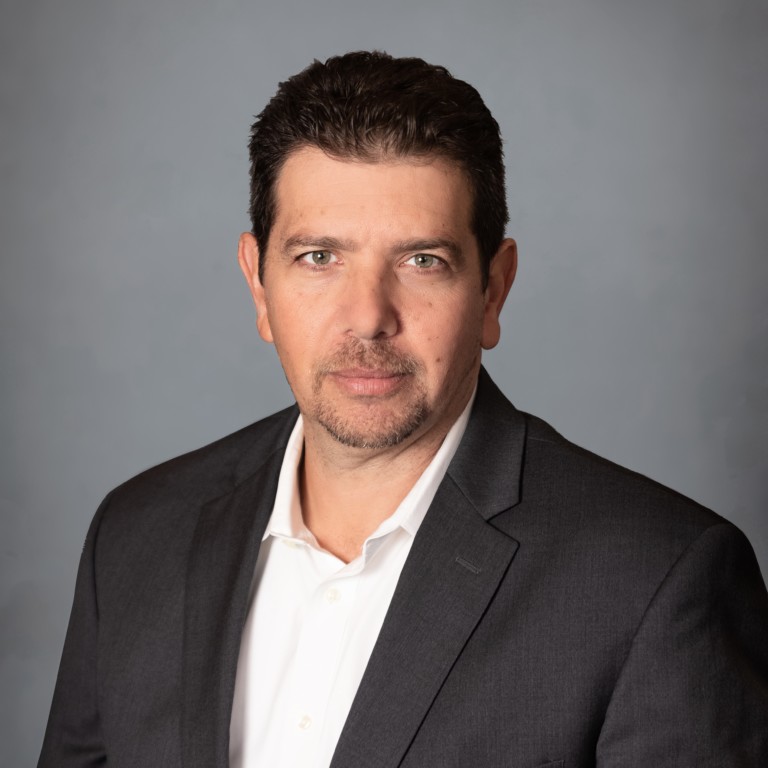 Eyal heads Driivz’s Business Development initiatives, and has been with the company since its establishment in 2012. Mr. Blum is a certified lawyer and has 20 years of corporate, business development and legal experience.

Prior to Driivz, Mr. Blum served as VP Corporate Operations & Legal at Trans Innovations Group, a leading provider of innovative solutions and digital systems to industries such as Telecom, Medical, Aerospace, and Energy, among others.

Before TIG, Mr. Blum held the position of Chief Litigator handling multi-million-dollar contracts and deals, representing large commercial organizations. Between 2012–2016, Mr. Blum was a member of the board at the Ambassadors’ Club of Israel (ACI), a non-profit organization which connects foreign diplomatic personnel with leaders of Israeli companies.

Eyal holds an LLB Law degree and is a member of the Israeli Bar Association. In addition, Eyal earned a BA in Finance and Marketing from IDC Herzliya, and holds a MBA degree.

“I am inspired by the effect of pushing boundaries.”

Lilach is a HR professional with experience working for global SaaS companies.

Lilach started her career at Retalix, where she performed several roles, recruiting for Europe, Middle east and the US amongst others.

Prior to joining Driivz, Lilach worked for LivePerson as talent acquisition lead and HR Business partner.

“My girls, my friends and family, passionate people and seeing the growth in everything we do.” 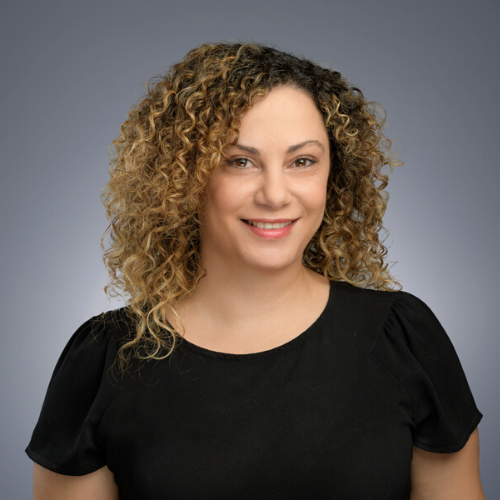 Prior to joining Driivz, Roni led the marketing efforts for the Data, Analytics and AI business unit in Amdocs (NASDAQ: DOX). Before that, Roni served as a marketing director at DBmaestro. Roni started her career at Microsoft, where she performed several marketing and business development roles.

Roni holds a Master of Business Administration (MBA) degree from the Hebrew University.

“I have always been motivated by the desire to make a greater impact, both from a personal and professional perspective. I feel that Driivz, with its innovative approach and solutions, allows me to achieve just that, while also contributing to a greener world.” 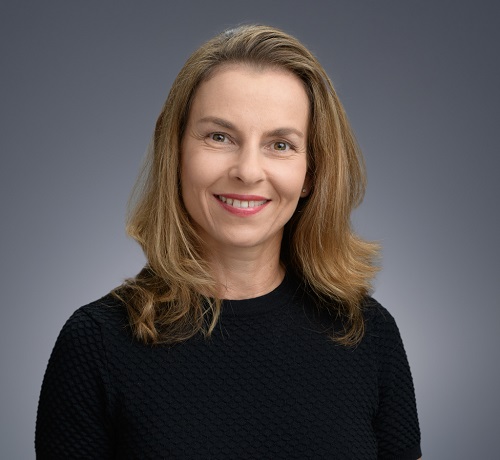 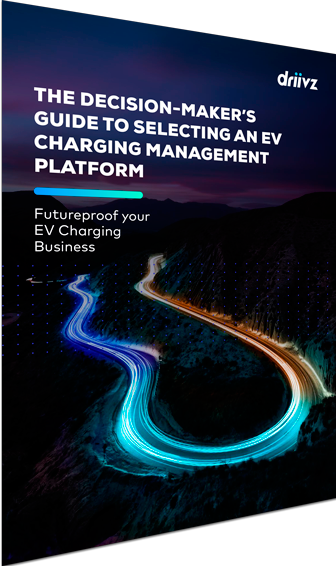